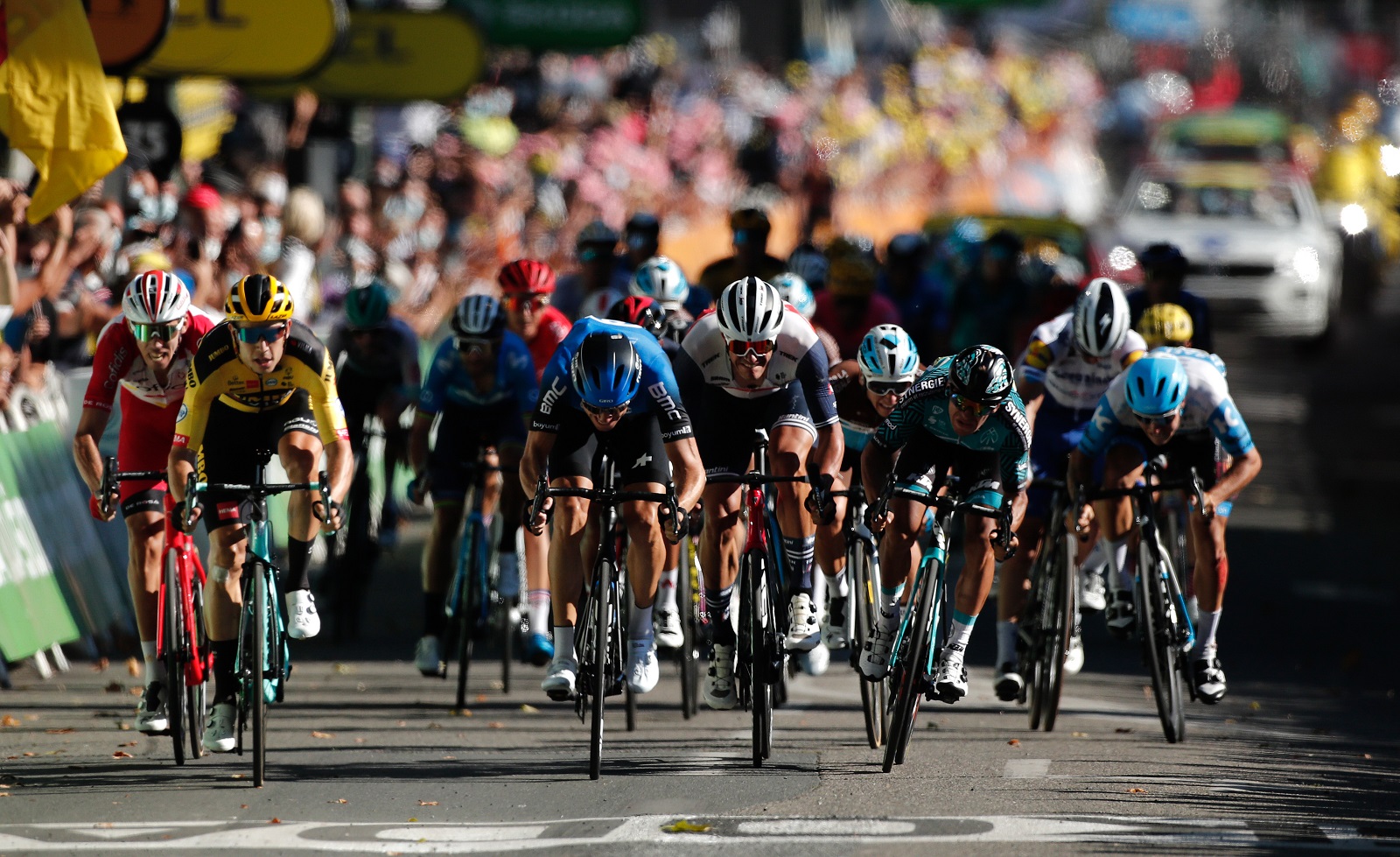 Things don't just happen.
We are a team with a common goal and purpose.
We plan meticulously, consider all the possibilities, pour over options and strategies.
Every scenario is imagined and then. A decision.
Sometimes it works and sometimes it doesn't.
But for things to happen there is only one way to be.
We are a team that's ALL IN. 🖐️

This is the extended version of the video we shared last week, with some of the racing from this weekend included. 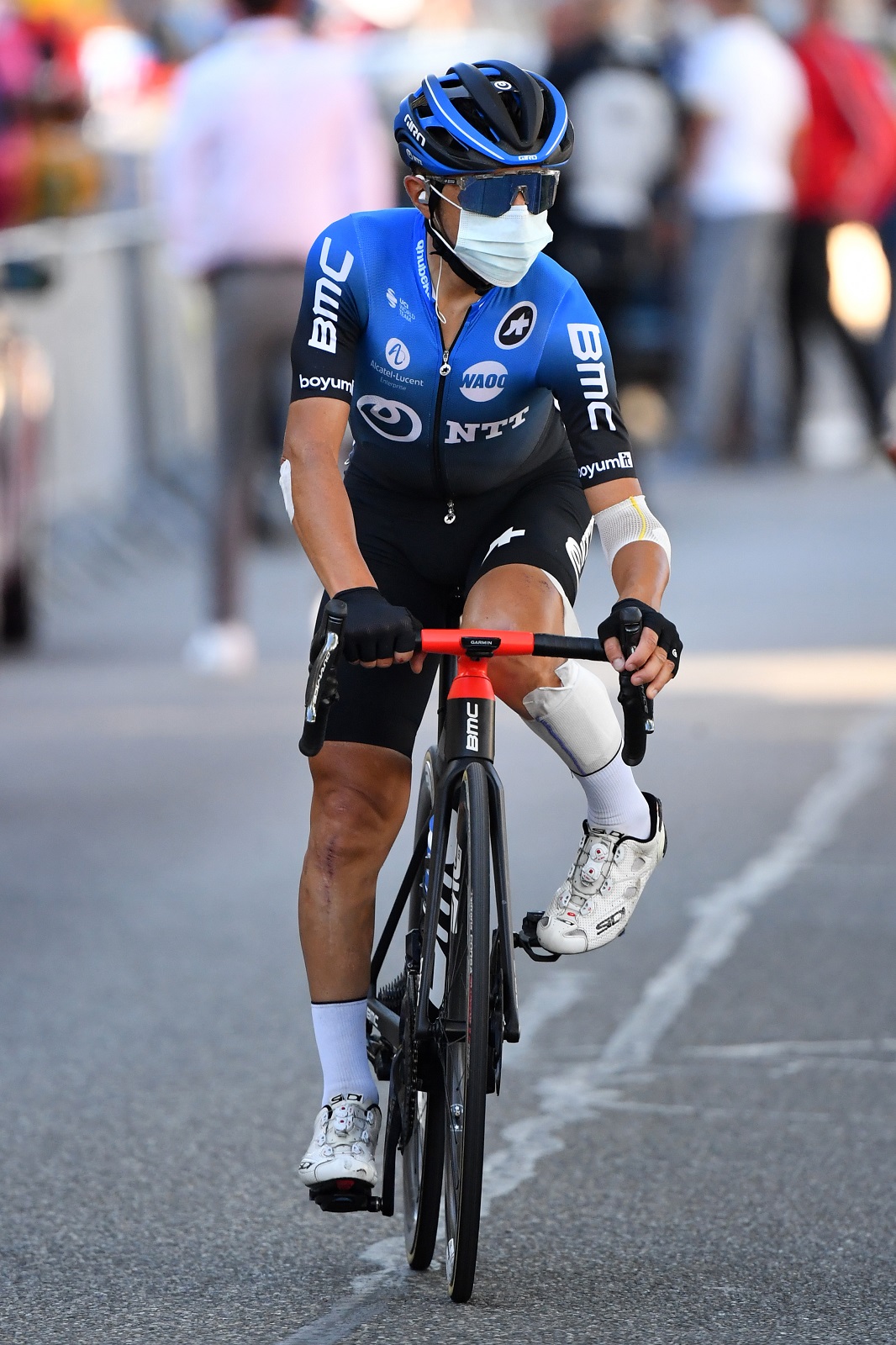 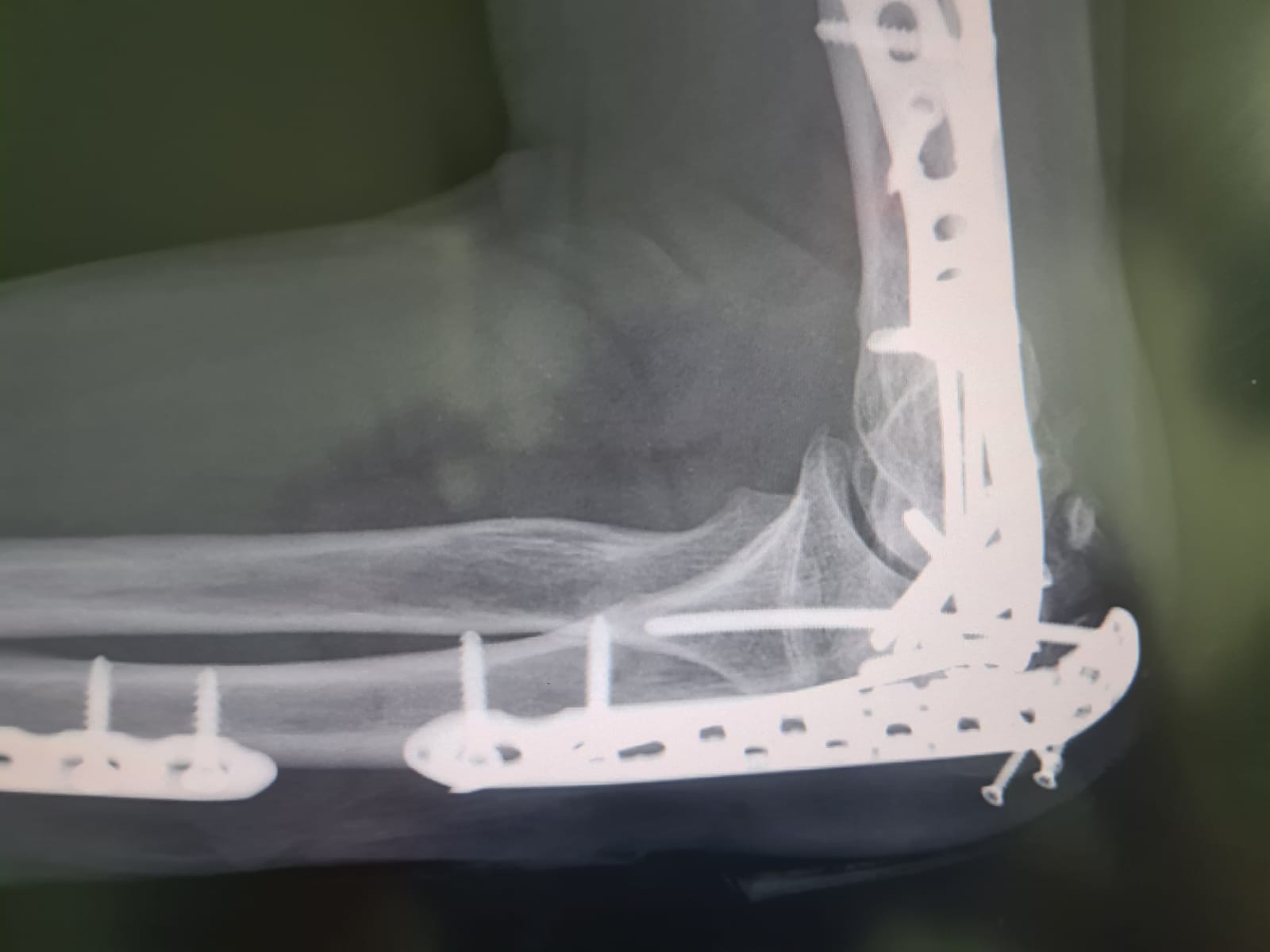 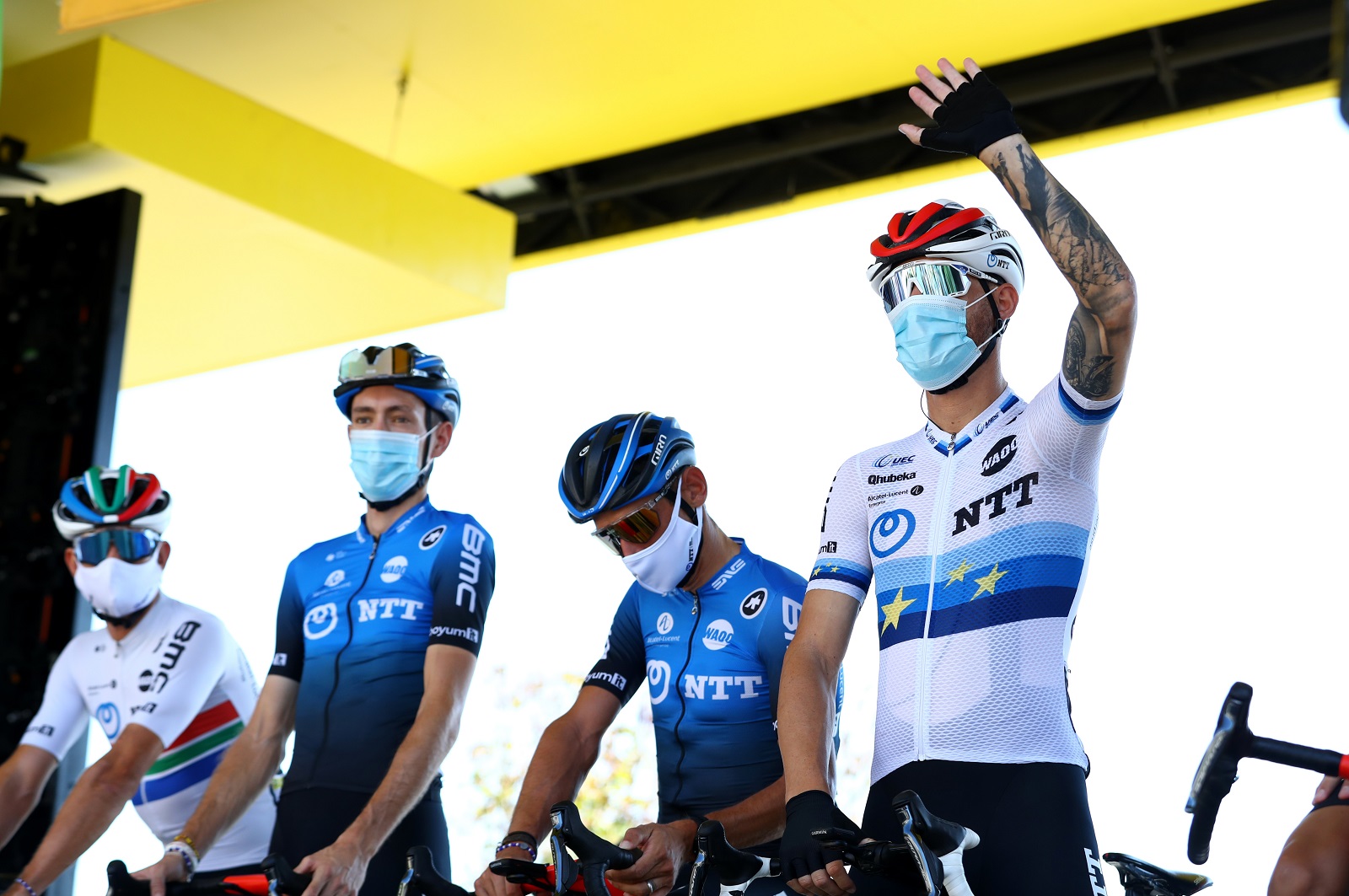 After fighting incredibly bravely following his crash on the opening stage in Nice, Domenico Pozzovivo has had to withdraw from the Tour de France. He has been such an inspiration to us. Giacomo Nizzolo also had to abandon due to a lower leg injury.

We wish them both a speedy recovery!

“When something has never happened before, nothing is defined.” Doug Ryder 2017

People said he could never get an African team to the Tour de France. He proved them wrong. The story of an African cycling team’s dream and its rise to the pinnacle of the sport.Incredible highs and dramatic lows. This documentary takes you on the journey of Doug Ryder and his team with its higher purpose in the Qhubeka charity, as they attempt to summit the highest peaks of the cycling world.

For our South African partners, you can watch the documentary on Supersport. Find the viewing schedule here. The documentary will be made available to international partners soon.

hours. The team's working day for stage nine- including a 430 km transfer to our hotel!
18
distance

Total distance ridden by each rider over the past three stages (including neutral and the cool down).
478
speed

KM/h. The maximum speed Michael Valgren hit over the past three days.
95.4
nutrition

slices of pizza for lunch to celebrate the rest day!
18
bikes

bikes brought to the Tour de France, five per a rider.
40
hands

hands have conducted PCR tests on our riders and staff at the Tour de France. Each staff and rider has had to have three tests over the last two weeks.
90 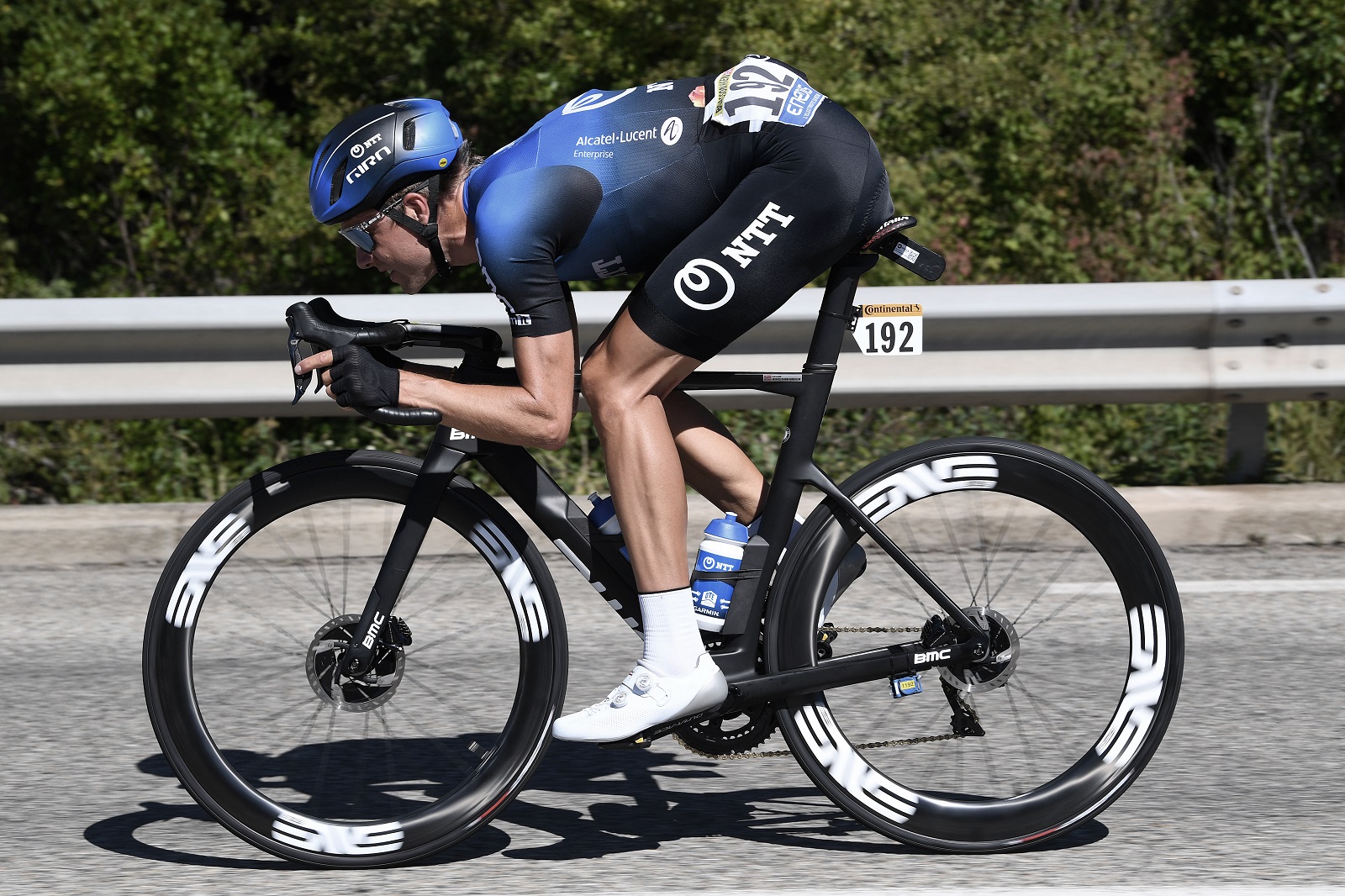