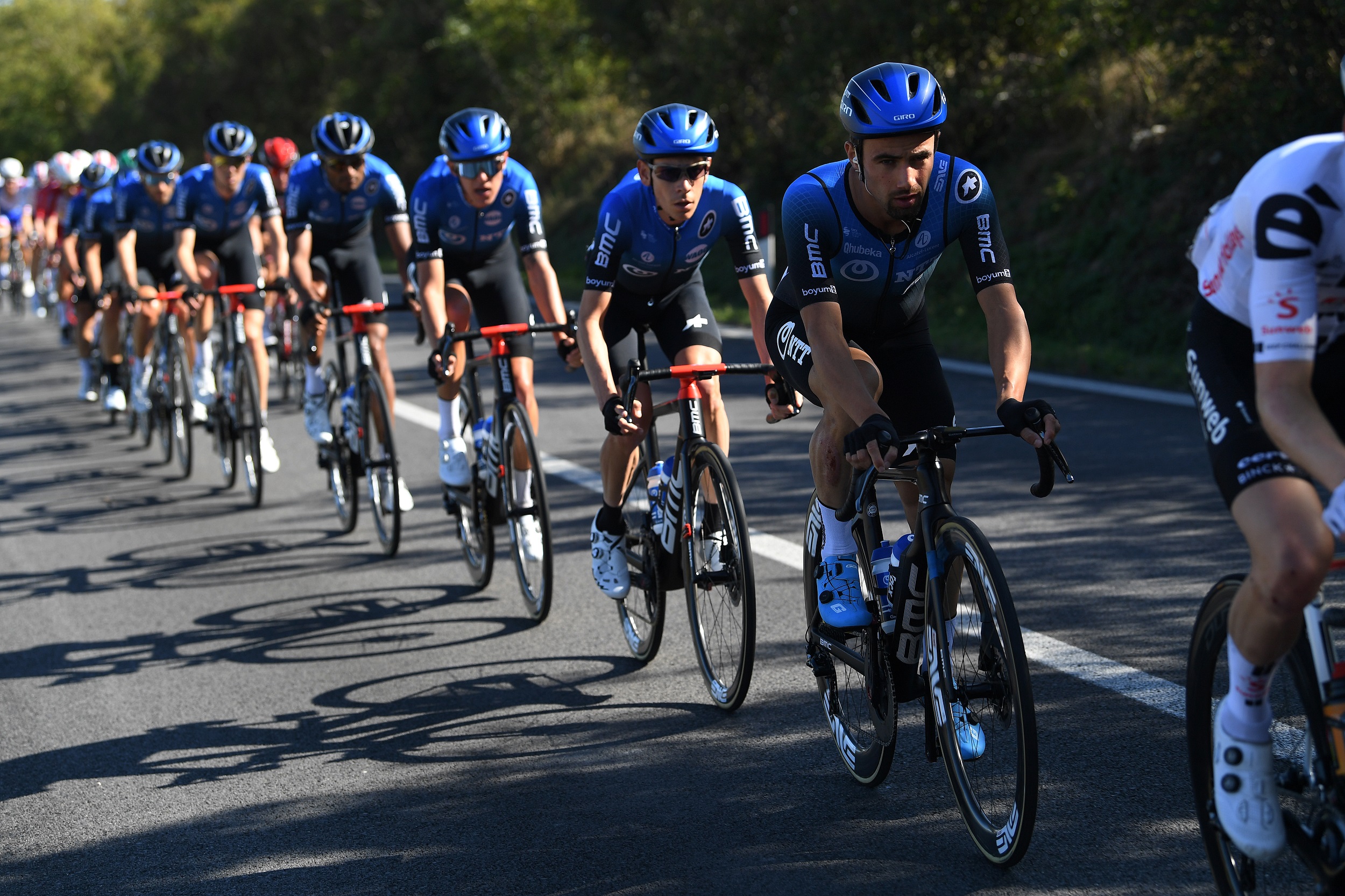 Domenico Pozzovivo continues to make history for NTT Pro Cycling at the 103rd Giro d’Italia, concluding the opening week of the race in 4th place on the general classification. His personal story is one of inspiration, as just a year ago his cycling career looked to be over after a serious crash while training near his home.

After a remarkable journey just to get back on his bike, fast-forward to this year’s Tour de France where he was set to compete strongly but a heavy crash in the opening week saw him fight all the way through to the first rest day before eventually having to abandon. He is the epitome of our team at the moment – on and off the bike. His overall position is not one that we’ve been in before at a grand tour but one we’d planned for as part of our journey and it's great to see it paying dividends for now.

Our fighting effort at the Giro which is captivating our fans around the world comes at the same time as the international release of our team documentary – PEAK. It’s been incredibly well-received: charting the amazing journey of our team and its humble beginnings to the very top level of the sport.

Despite cycling’s constant changing environment, the purpose of our team has been unwavering: our commitment to changing lives in Africa through our partnership with the Qhubeka Charity. The simple bicycle has brought our team many historic successes which are all underscored by our team’s personal contribution to the distribution of over 30 000 bicycles in communities across South Africa. It is a must-watch. I hope you love our story. It's one that highlights the spirit within our team, our shared determination on all fronts to be successful, and our continued commitment to Qhubeka.

“When something has never happened before, nothing is defined.” - Doug Ryder 2017

The story of an African cycling team's dream and its rise to the pinnacle of the sport. #BicyclesChangeLives 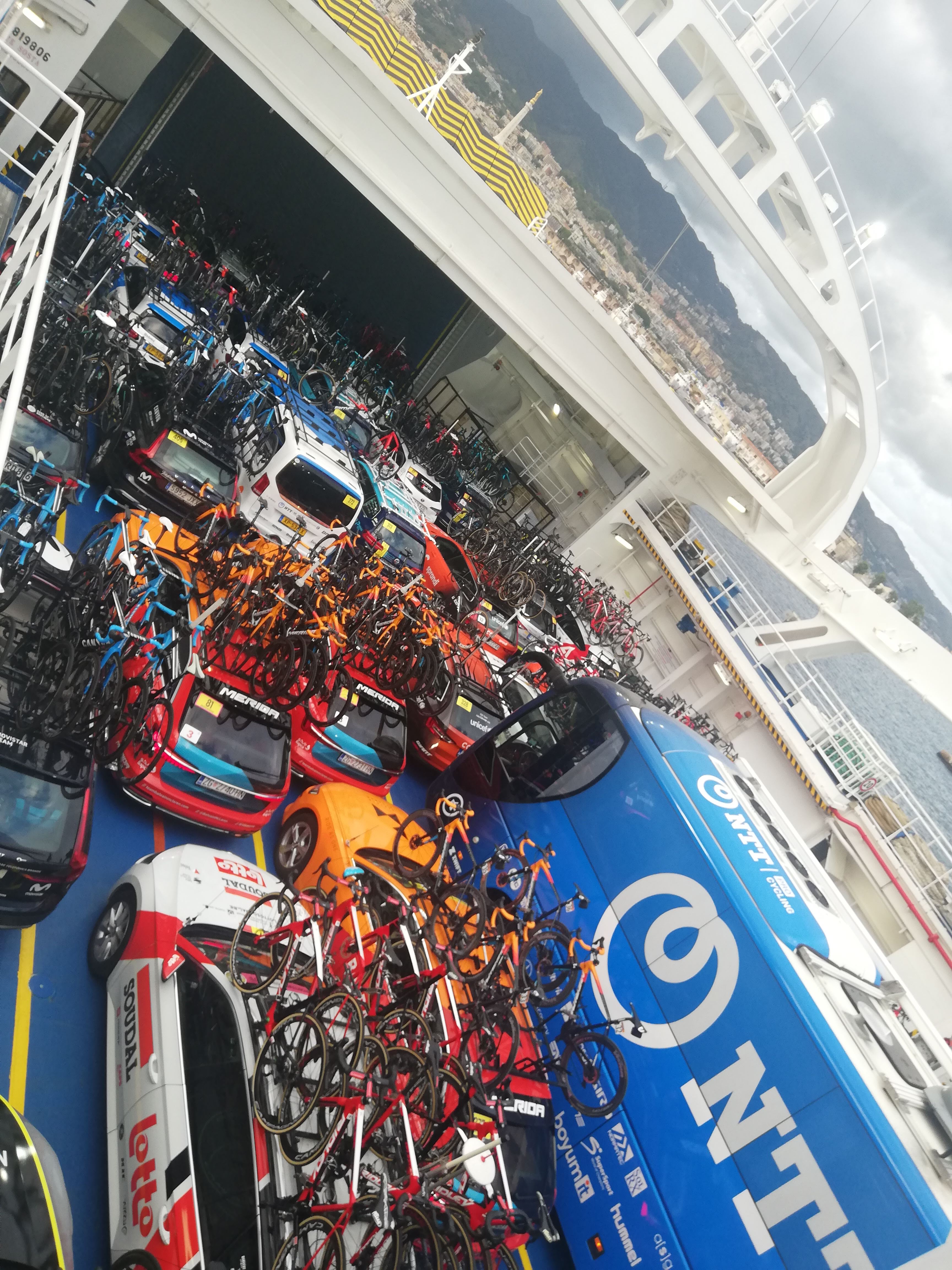 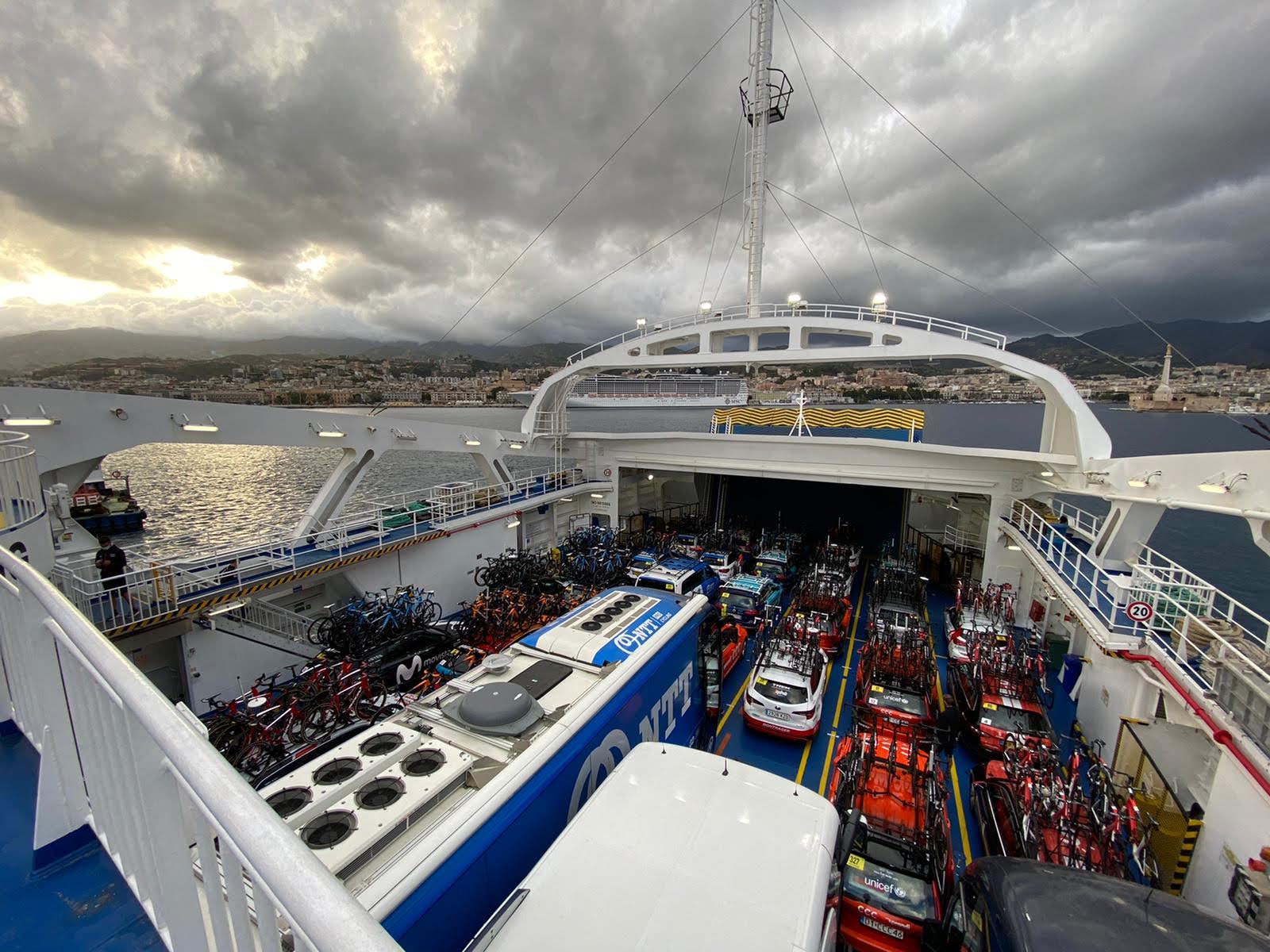 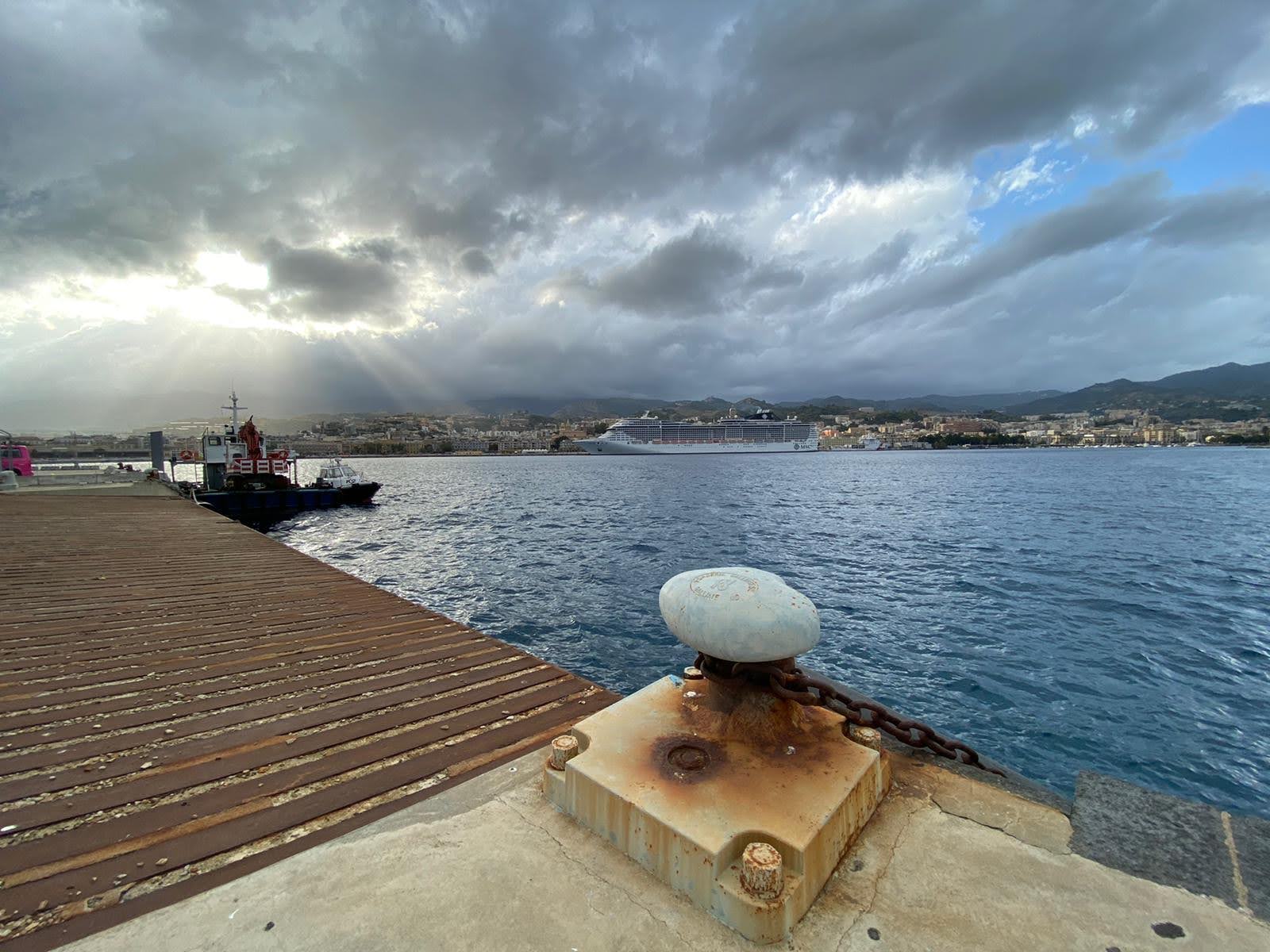 From Sicily to the mainland 🇮🇹

How does the peloton get from Sicily to mainland Italy? By ferry of course! 22 buses, over 100 cars, support staff and a peloton of bikes!

The 2020 Tour de France was a journey like no other. NTT Pro Cycling shares its experiences with you, from the 2020 Le Tour, via a series of unique chapters joined together, providing insights not seen before. 🇫🇷

hours of riding for Ben King. He takes an easier week as he awaits the birth of his baby.
11
distance

The longest stage (kms) of this year's Giro d'Italia.
253
speed

The maximum speed (km/h) Matteo Sobrero hit on the downhill, on his TT bike on his way to 7th place in the opening time trial of the Giro.
92
nutrition

Feeding points on stage 9 (mountain) of the Giro d'Italia.
6
bikes

Alejandro Torralbo Pulido (mechanic) is participating in his 90th Grand Tour with this year's Giro d'Italia.
2 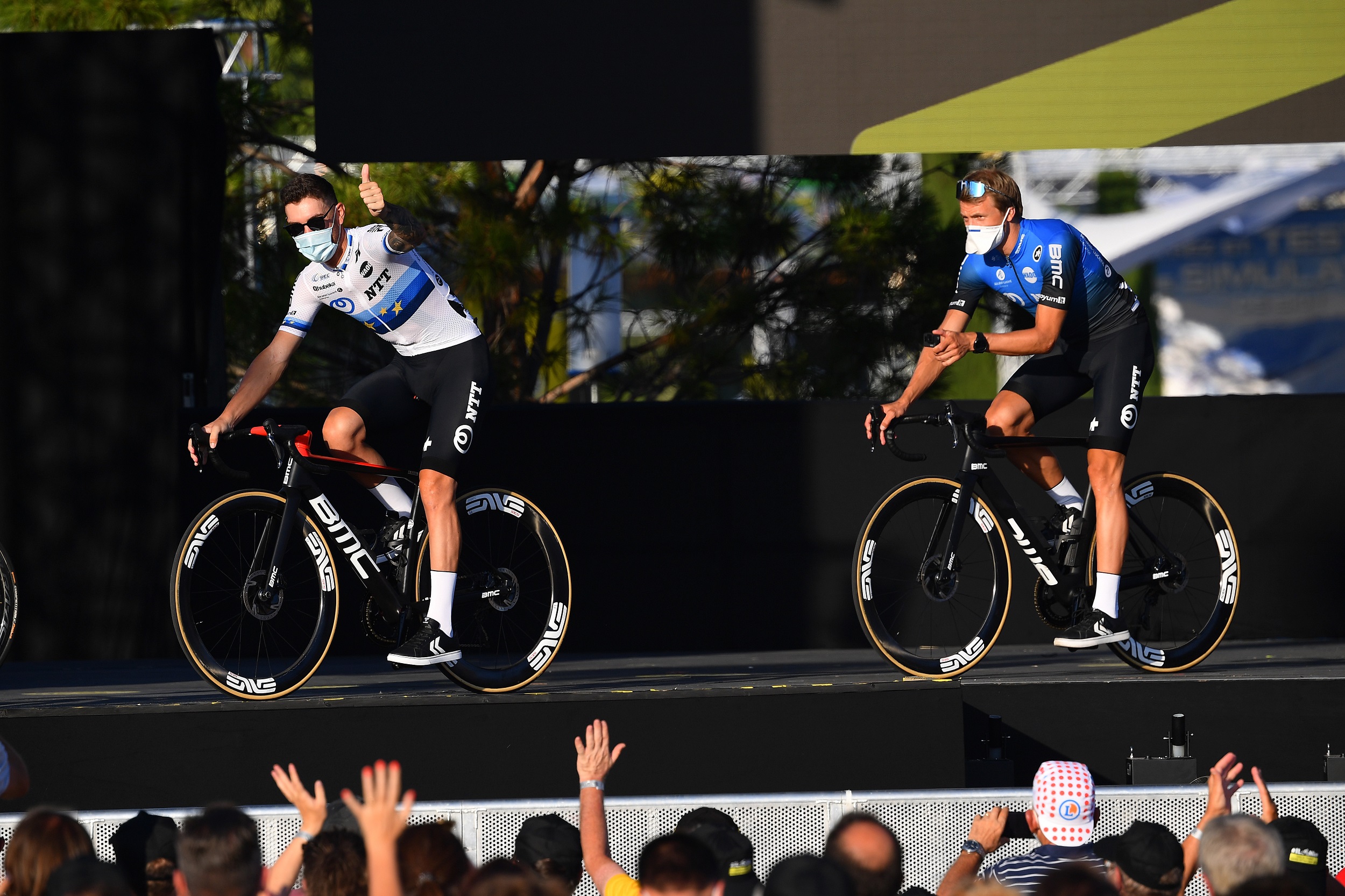 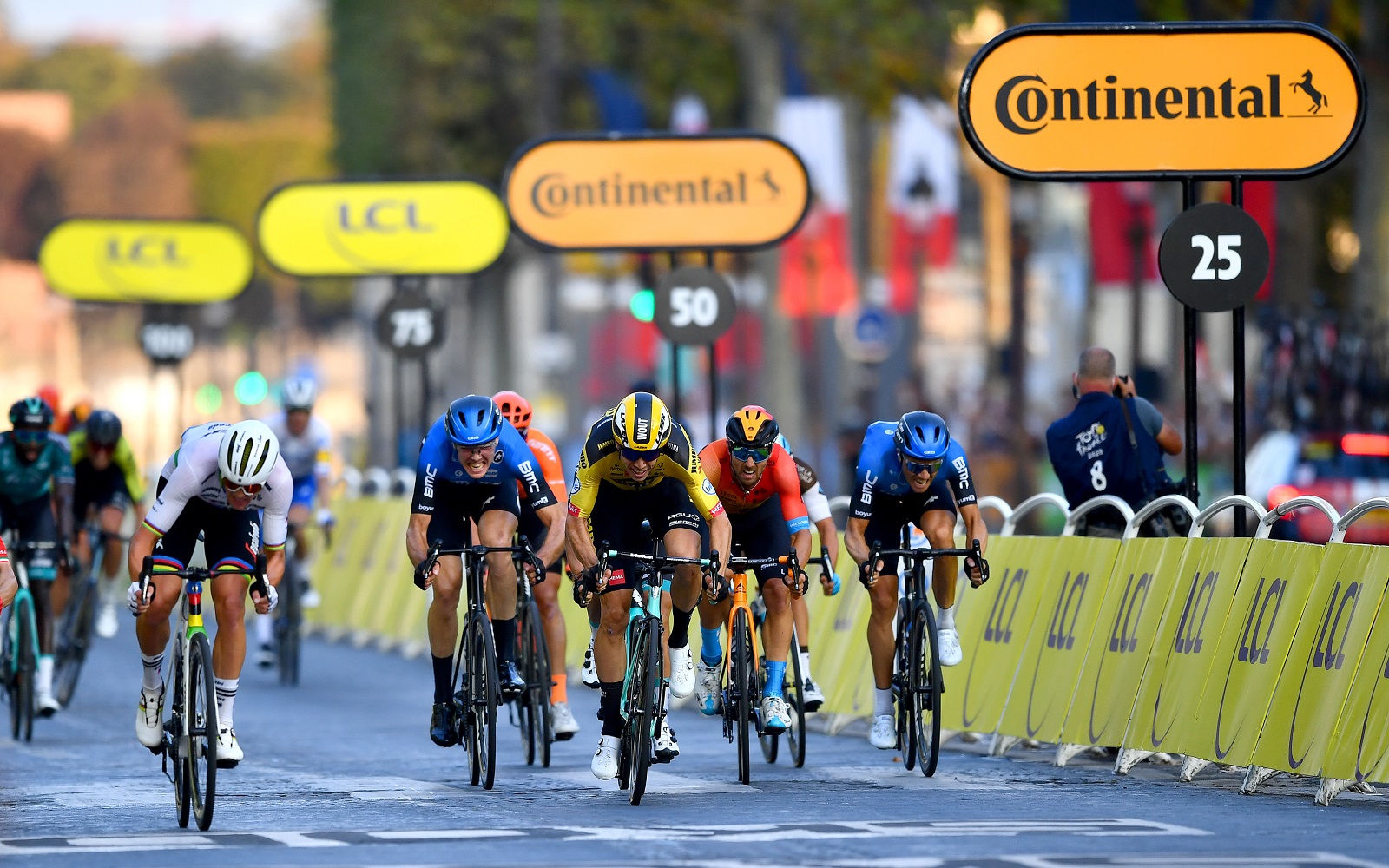