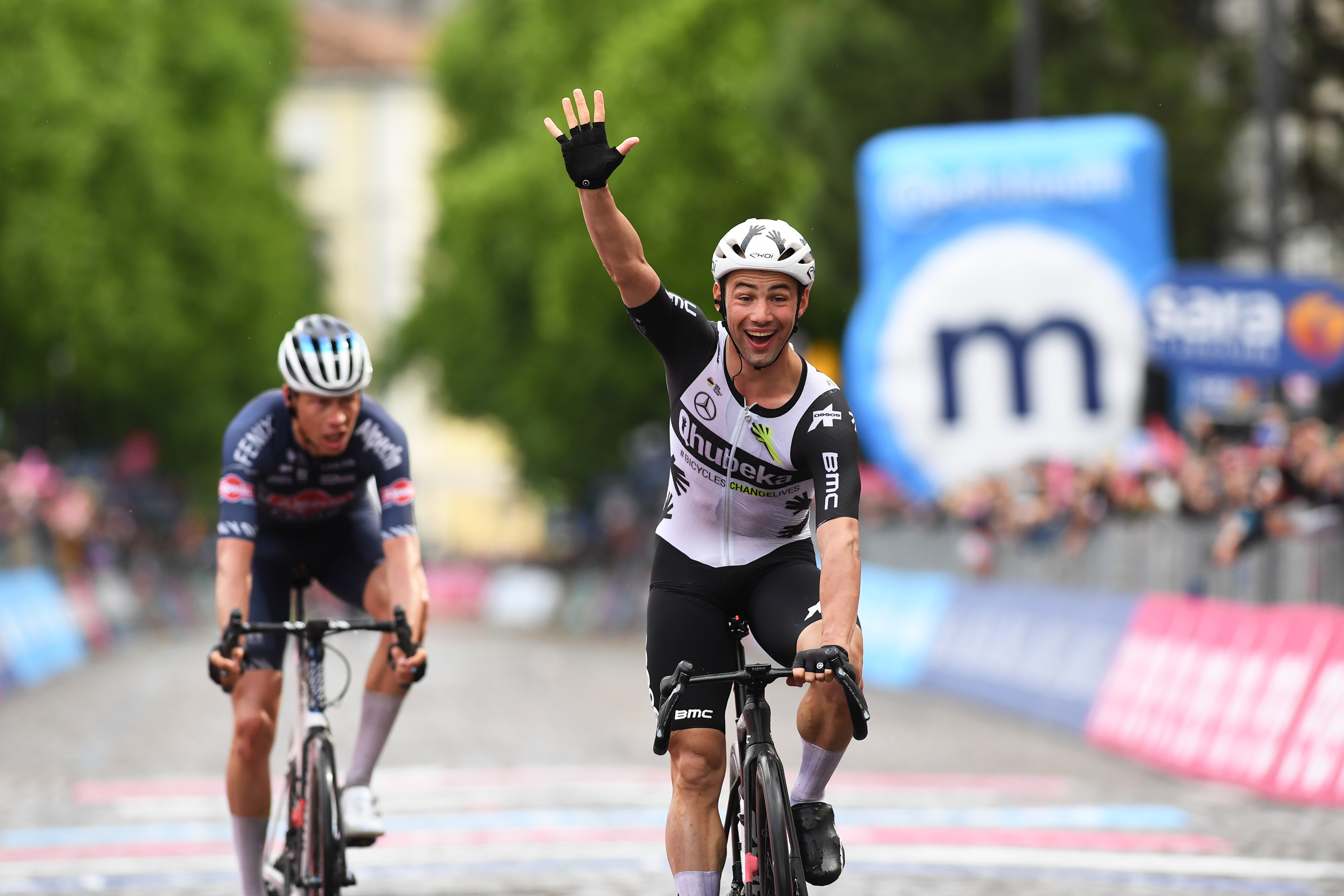 Wow, what an incredible week it's been for us at Team Qhubeka ASSOS. Three Grand Tour stage wins in just five days!

Each victory has been its own incredible story, and speaks directly to what we are about as an organisation.

Mauro Schmid, a neo-pro, riding his first Grand Tour, takes his maiden WorldTour win on the most beautiful stage of the race. A result of a plan first put in place at Strade Bianche.

Giacomo Nizzolo, who has had hunted for an elusive grand tour win for close to a decade, and finished 11 times second at the Giro d'Italia alone, produces a sprint for the ages in Verona.

And then Victor Campenaerts, who this year shifted his focus away from time trialling, wins his first grand tour stage and then delivers one of the great interviews by a sportsperson and has the world in awe.

Ubuntu - I am because we are.

It resonates so deeply within our team, speaking to our purpose as a team - in changing lives with bicycles. I am so incredibly proud of our riders and staff.

None of this would be possible without your continued support, thank you.

What a sprint, Giacomo! 💥

He waited for close to a decade to win a Grand Tour stage, and wow, did he do it in style! 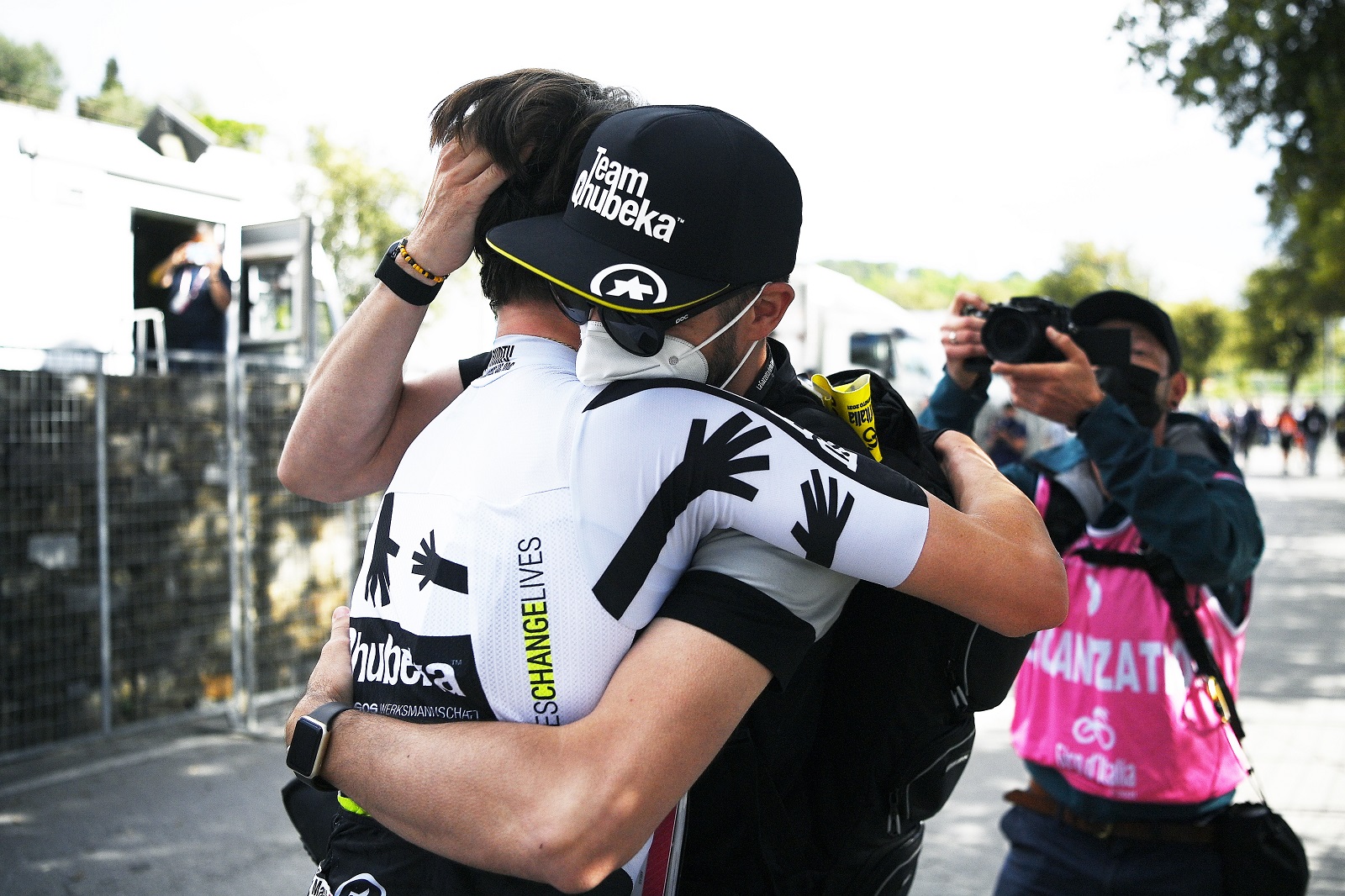 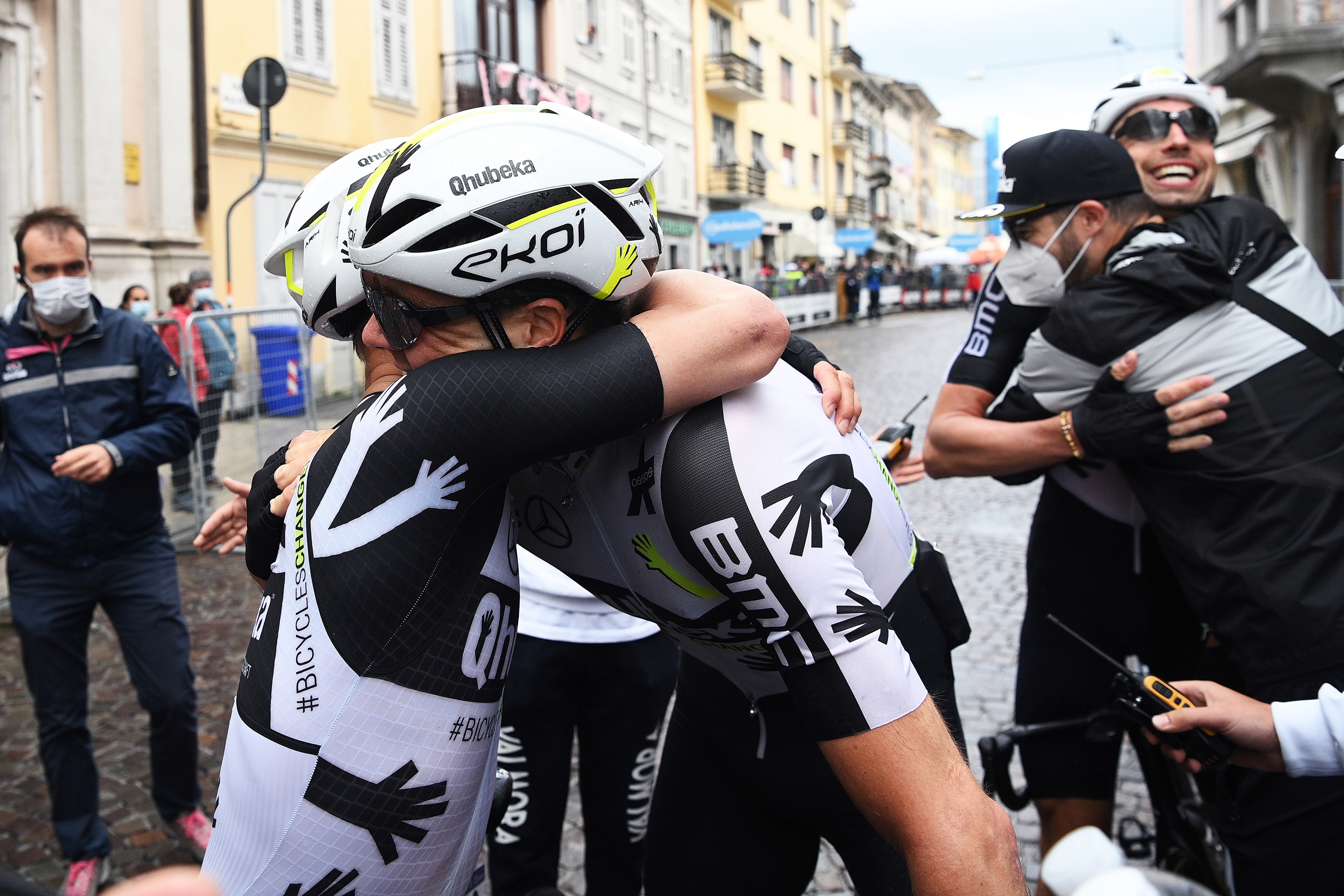 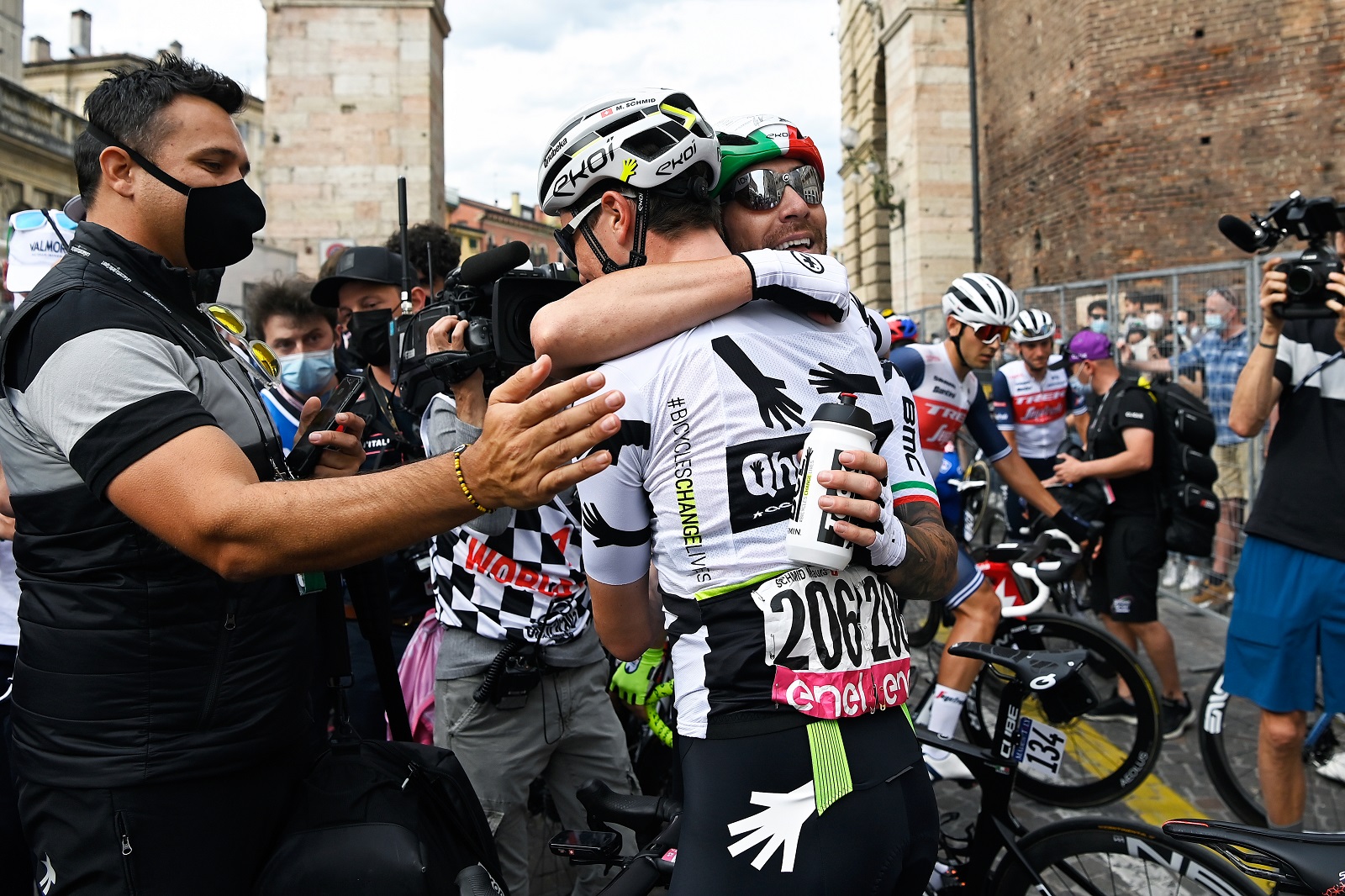 UBUNTU- I am because we are.

Each of these wins is a culmination of hard work, preparation, and planning by every single in person in our organisation.

Both on and off the bike. 🖐️

Victor Campenaerts' immediate reaction following his victory on stage 15 encapsulated everything we are as a team. One of the most heartfelt and genuine interviews we have heard!

Time (in seconds) of Giacomo Nizzolo's winning sprint on stage 13, where he maintained a 76km/h average.
17
Distance

The final kilometres of Victor's stage win, where he produced average power of 360 Watts.
22.5
speed

The maximum speed (in km/h) recorded by Velon during Giacomo's final sprint.
78.3
celebration

The number of bikes that finished behind Giacomo Nizzolo in the sprint for victory on stage 13!
163
did you know

The number of professional victories for Mauro, before his Giro stage win.
0 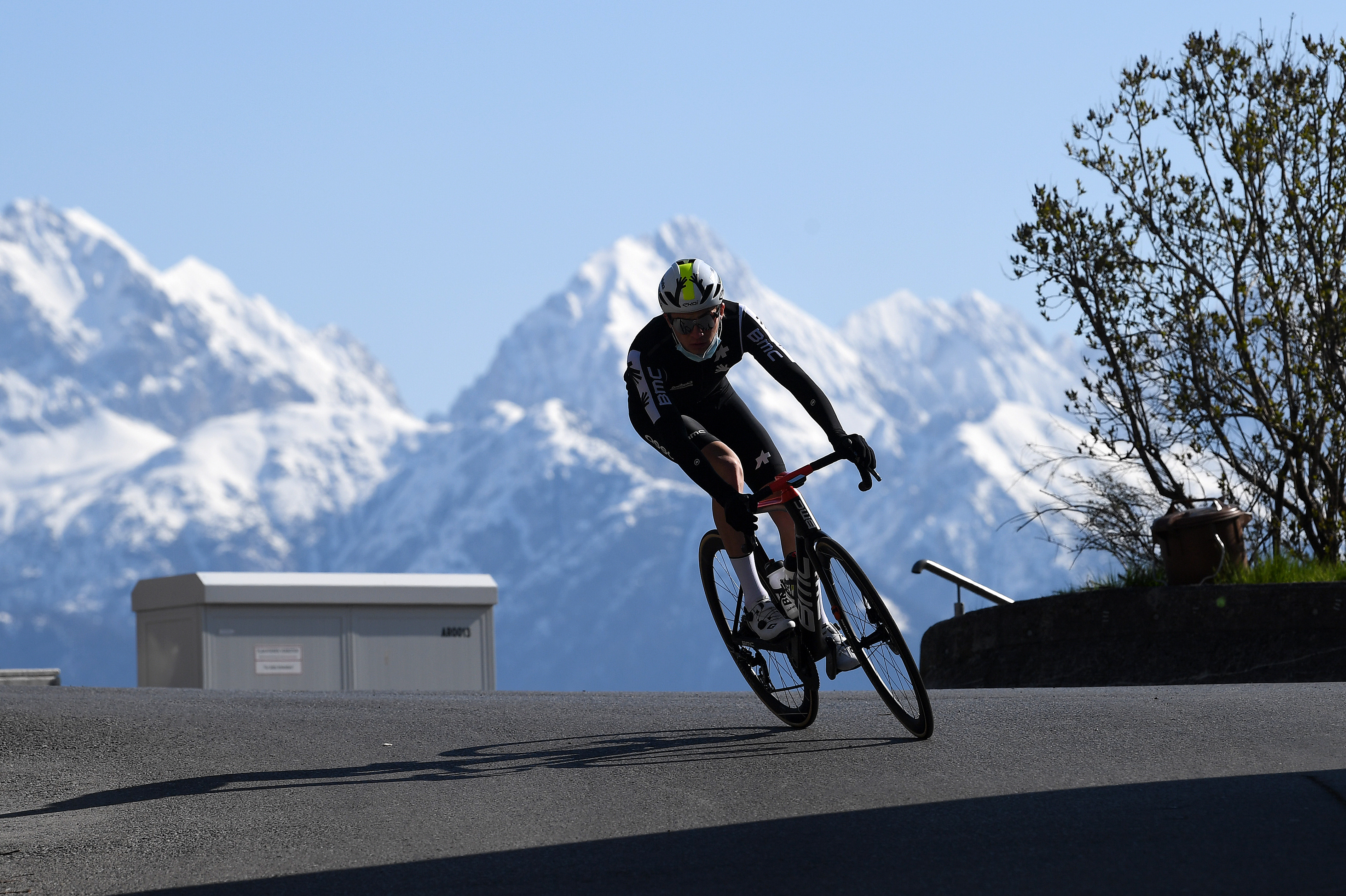