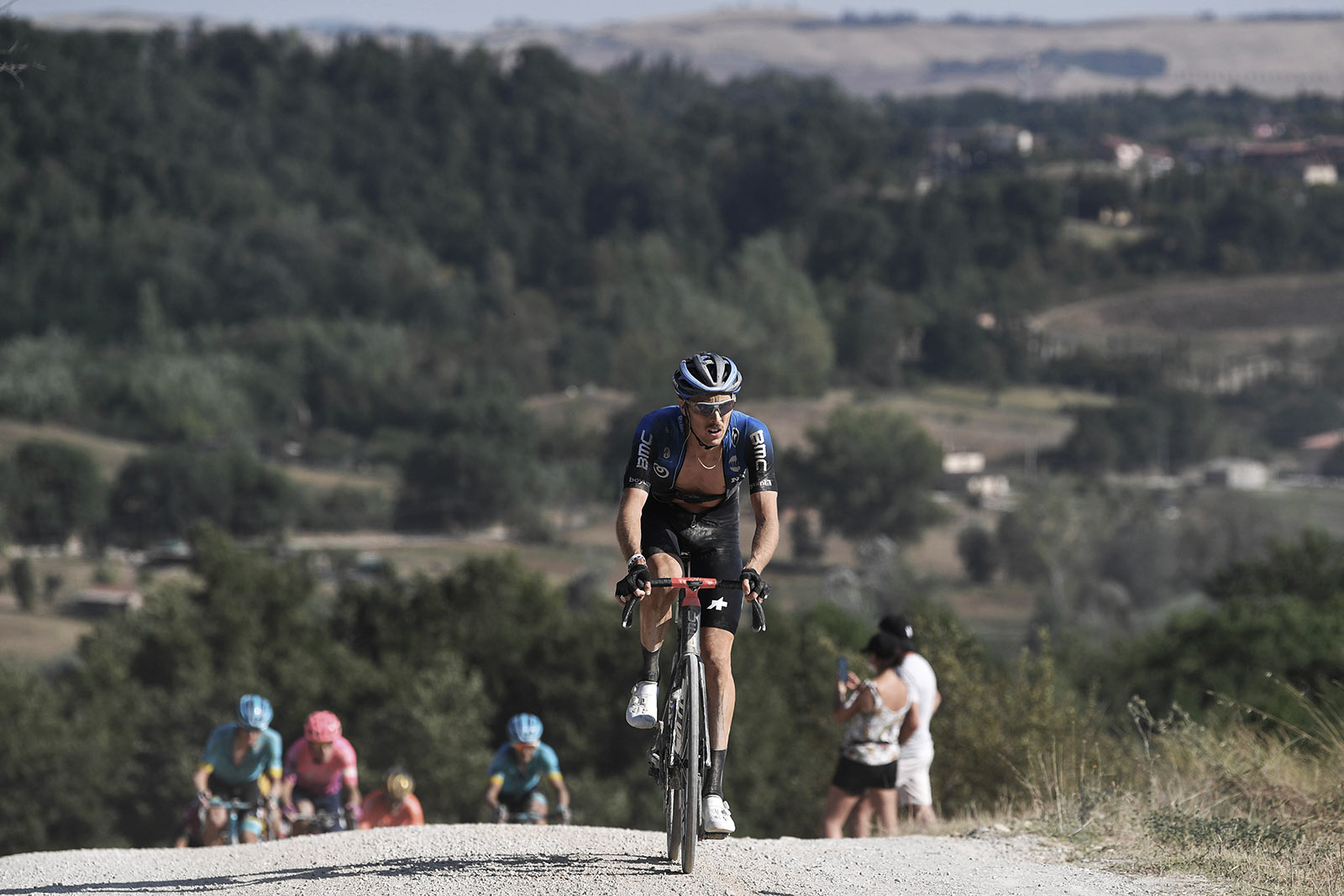 What a restart to the racing season with hard-fought races in blistering temperatures. Soon we will start our sixth Tour de France and in our previous five appearances, we’ve won seven stages which is pretty incredible.

This is also a very special Tour de France for us in that we’re representing Qhubeka for a 10th year as the official charity of our team; it's the purpose that drives us and gets us going every single day. The fact that we can use our success to enable and give hope, independence and opportunity to people across South Africa and Africa through the Qhubeka charity is something that is really dear to us and to be supporting Qhubeka for the past 10 years and them supporting us has been pretty cool, and is something that we’re really proud of.

We are excited to introduce our team which will represent us at this year’s Tour de France, shaped by NTT, moved by Qhubeka. 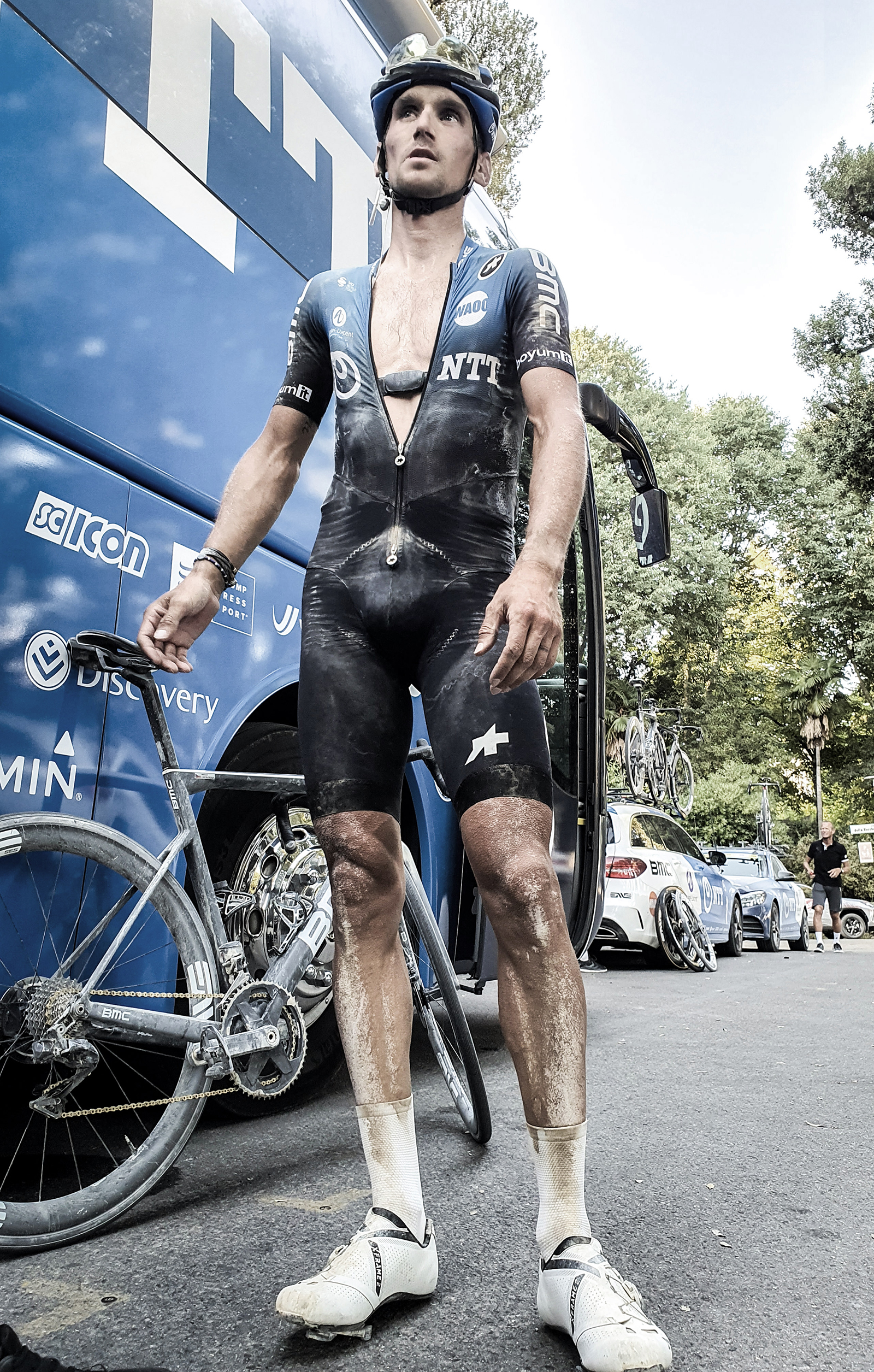 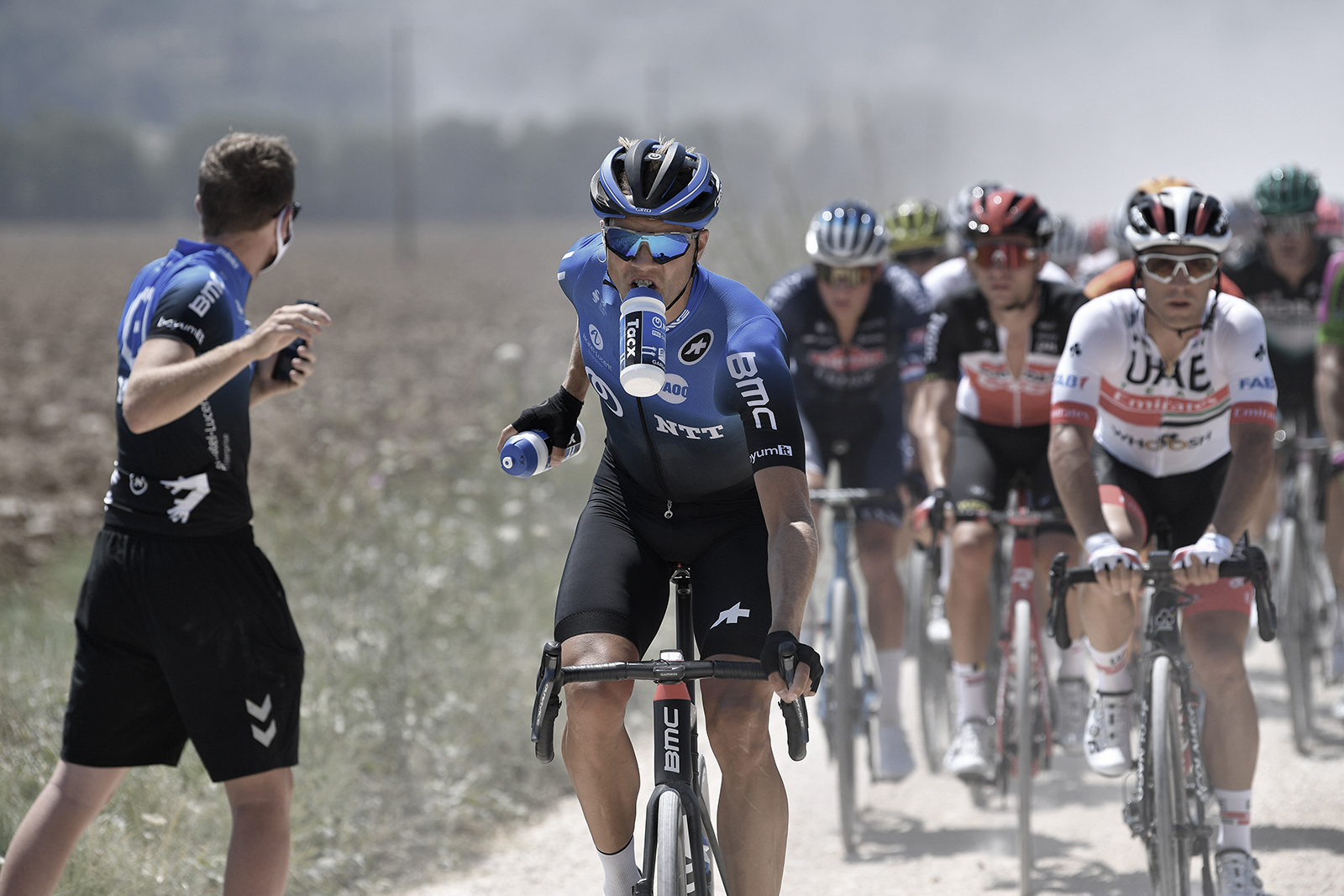 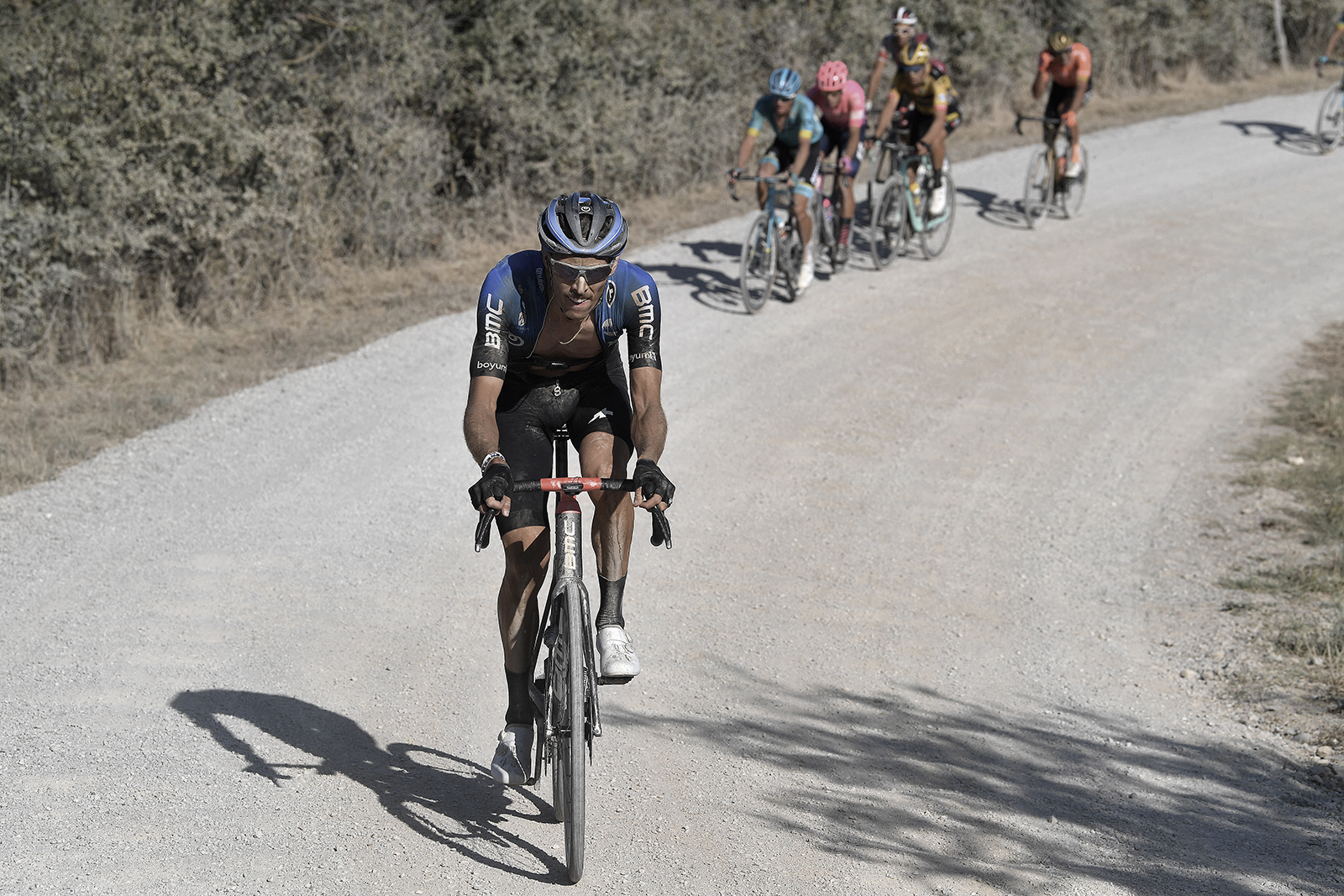 Strade Bianchi, Italian for “white roads” was our first UCI race this season. It is adeptly named after the historic white gravel roads in the Crete Senesi, which are a defining feature of the race. What a day it was! 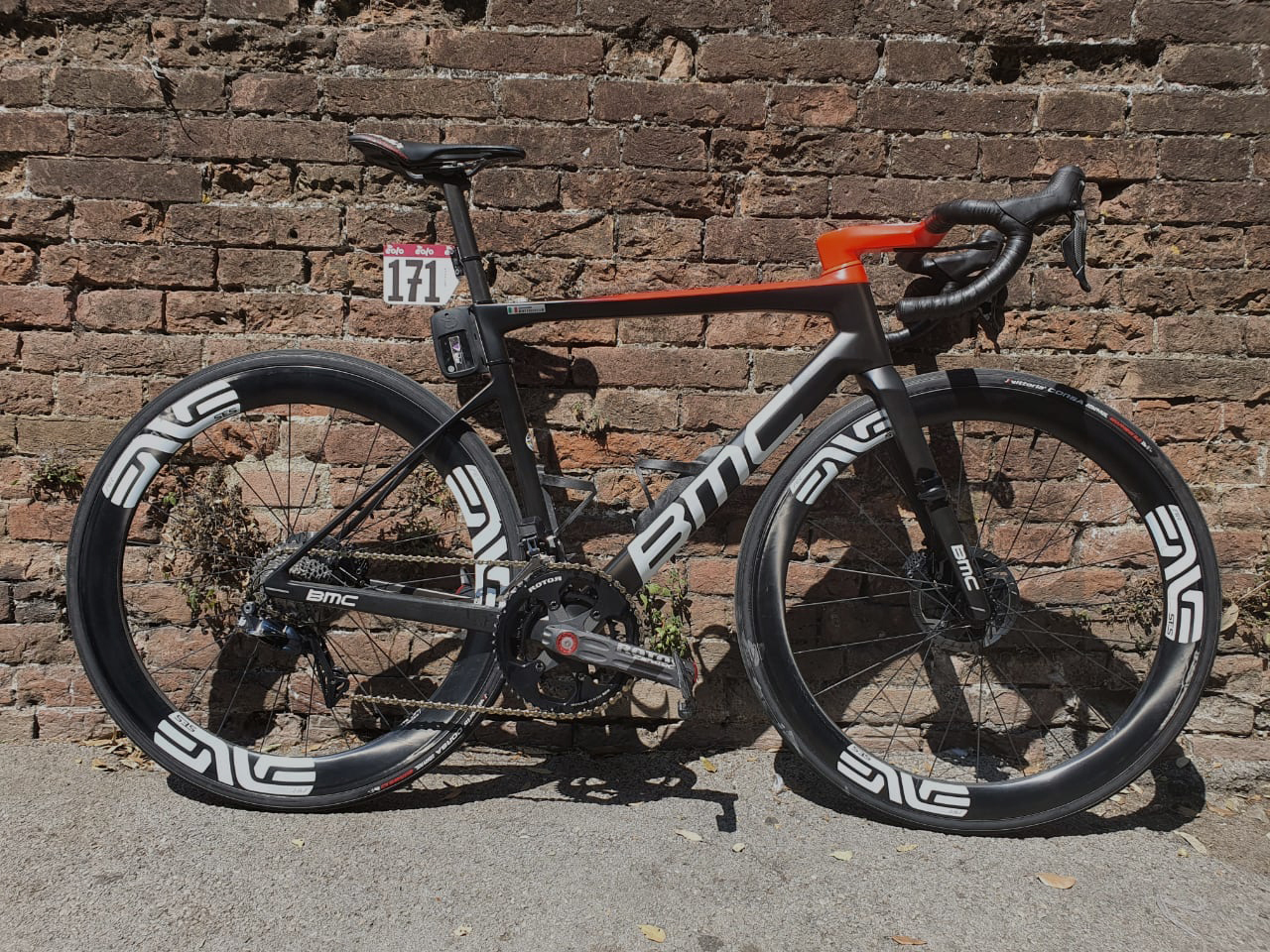 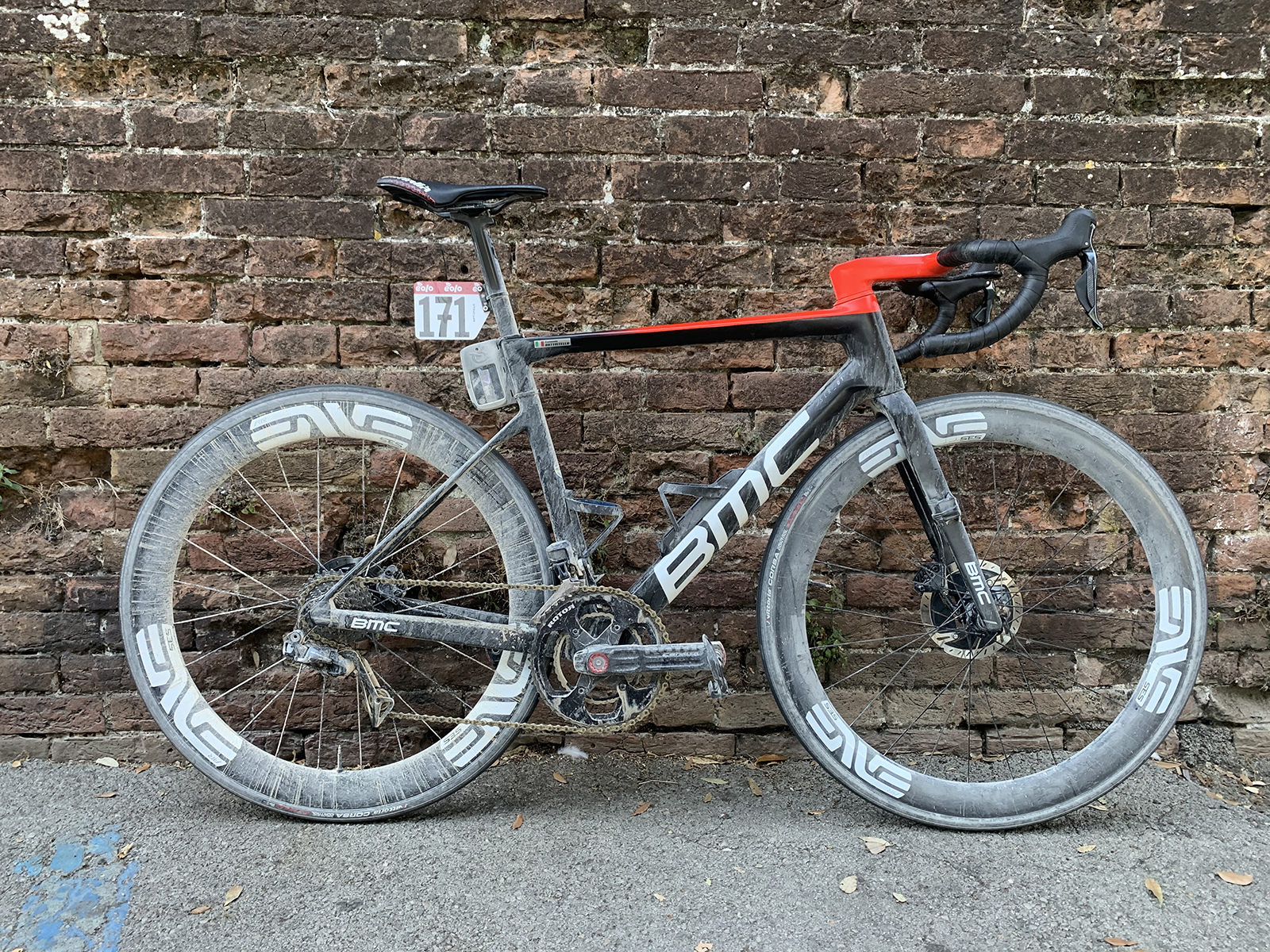 Our beautiful BMC Teammachine SLR01’s before and after Strade Bianchi. Our mechanics used some Morgan Blue extra cleaning agent to wash them down post stage.

It was the first monument of the year and Giacomo Nizzolo claimed an excellent 5th place for us at Milano- Sanremo. This is what he had to say about the team’s performance. 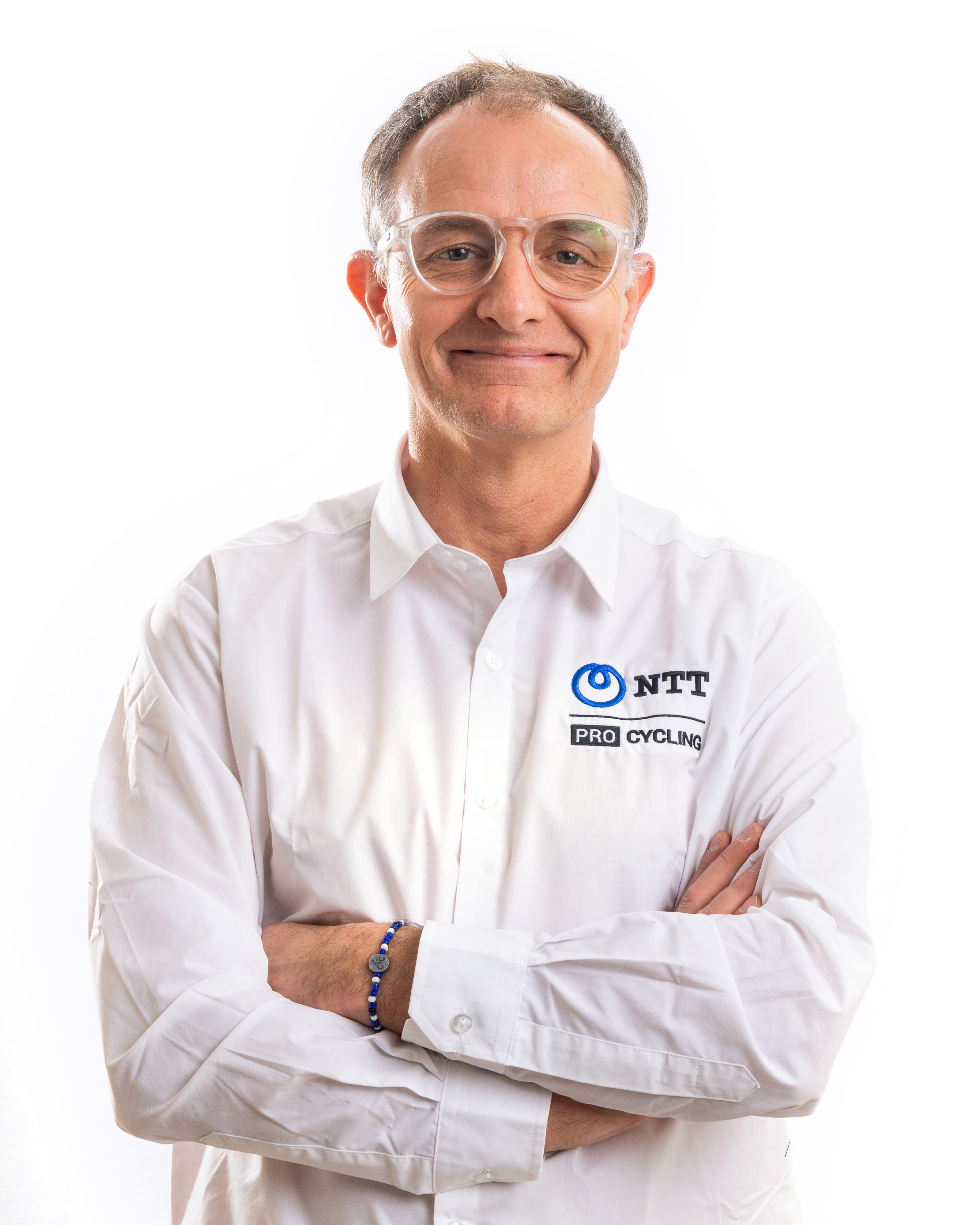 Role in the team: I am currently the Head of Operations, but I started off as a chef for the team.

‍Best moment so far: Every time we win a race or a stage. We all get to celebrate it and you get the feeling of being part of it, together, no matter where in the world you are.

Calories burnt by Giacomo Nizzolo in Milano-Sanremo, roughly the equivalent of 19 Big Mac Burgers!
4,957
Distance in one week… km

Distance ridden by Michael Gogl in the week between Strade Bianche and Milano-Sanremo half of that was completed in the race (MSR) itself!
634
Hours on the bike

The average distance ridden by our 26 riders during the team training camp in Lucca, Italy.
1,536
total distance km

Total distance ridden by the riders in Milano-Sanremo, including the neutral start and ride back to the hotel.
329
Days until…

We are back to racing! Check out our updated calendar!

50% discount for partners! Contact akhona@ryder.co.za or damian@ryder.co.za for your company’s unique discount code.

Get your Team Kit 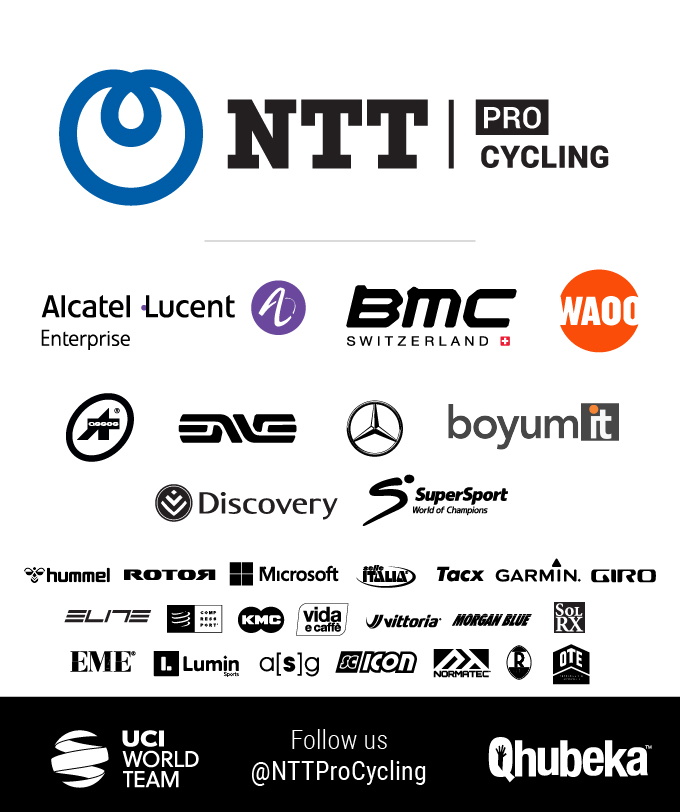